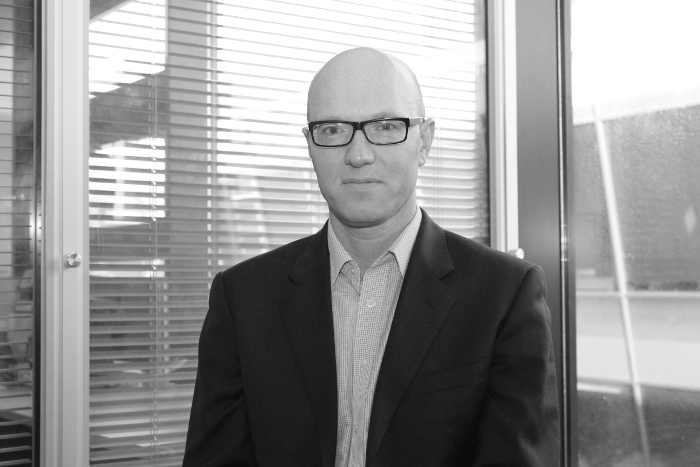 David is the current Chairman of the Geotechnical Society of Ireland and is a committee member of TC015, the Geotechnics group set up by NSAI to mirror TC 250/SC 7, Eurocode 7. David was also a member of the working group which produced the recently updated Engineers Ireland Specification for Ground Investigation in Ireland (2nd Ed., 2016)

From 2000 to 2005, David worked for Arup based in their London office. At Arup, David carried out the geotechnical design and supervised the construction of foundations and basements for buildings in the UK and internationally. He also planned, managed and supervised ground investigations in the UK, Iran and Algeria, as well as carrying out geotechnical interpretative reporting. He gained experience on offshore design for oil and gas gravity base platforms, which included the derivation of soil strengths for cyclic ice and wave loading conditions.

From 2005 to 2008, David worked for the Geotechnical Consulting Group (GCG), a specialist geotechnical engineering consulting firm in London. At GCG, David was geotechnical advisor to structural consultants on a large number of projects involving basements and foundations for buildings which have included the design of retaining walls, piled foundations, piled rafts, the reuse of existing piles, ground improvement and shallow foundations. David also carried out damage assessments for buildings, tunnels and shaft linings from ground movements.

At AGL, since 2008 David has been involved in the geotechnical design and construction of a number of major civil, maritime, infrastructure and building projects including the Corrib Tunnel, Alexandra Quay East, , Fermoy South Flood Protection, Srowland Raw Water Reservoir, Dublin Waste to Energy Cooling Water Intake, New Wear Crossing and the Dublin Central development. David was the geotechnical designer on the XC241 Tivoli Overbridge, Cork, and independent Category 3 earthworks checker for over 50 km of motorway schemes throughout Ireland with a wide variety of specialised geotechnical constraints ranging from deep soft ground and karstified limestone, to variable glacial till and outwash deposits. David has developed significant expertise in the geotechnical design and construction of retaining walls, quay walls, reservoir and flood protection embankments, soil nail slopes, ground anchors and the design of piles.