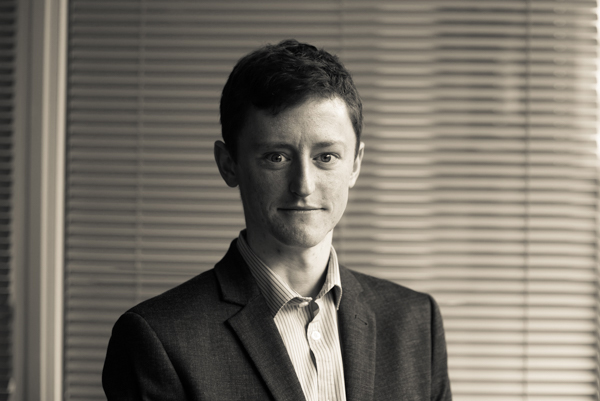 Since joining AGL, Kevin has gained extensive experience in earthworks and ground investigations projects, including the N52 Phase 1 Cloghan to Billistown, N60 Oran, N61 Coolteige and N4 Collooney to Castlebaldwin road projects. He was also responsible for the Category III independent earthworks design checks of the A26 Glarryford to Drones and A31 Magherafelt Bypass road schemes in Northern Ireland.

Kevin was heavily involved in the temporary works stage of the N25 New Ross Bypass River Barrow Bridge, having designed the haul road embankment and pier construction platforms, as well as the Pier 4 impermeable working area on the mudflats of the River Barrow. He also supervised the detailed ground investigation and instrumented trial piling works at the Ringsend Wastewater Treatment Plant. He has carried out numerous foundation designs for commercial developments, including the Capitol Development in Cork, the Central and East Quads at Dublin Institute of Technology’s Grangegorman campus, the Curragh Racecourse Grandstand and Museum structures, Dublin Blackpitts Development, I[S College Portlaoise, Broadstone Luas Station, Alexion Athlone and Mayo Renewable Power facility, as well as the Kilkee Seawall Remedial Works and the UCC Student Hub Building.

Prior to joining AGL, Kevin worked as a PhD researcher at NUI Galway, where he investigated the behaviour of driven cast-in-situ piles during installation, curing and loading in various ground conditions, and published the findings of his work in international journals and conferences. Kevin has been a Committee Member of the Geotechnical Society of Ireland (GSI) since 2013 and is currently the Public Relations Officer (PRO) for the society. He has played a key role in the publication of Engineers Ireland’s Specification and Related Documents for Ground Investigations in Ireland 2nd Edition, as well as organising the National Conference on Ground and Surface Water in Geotechnical Engineering which is scheduled to take place in November 2017.